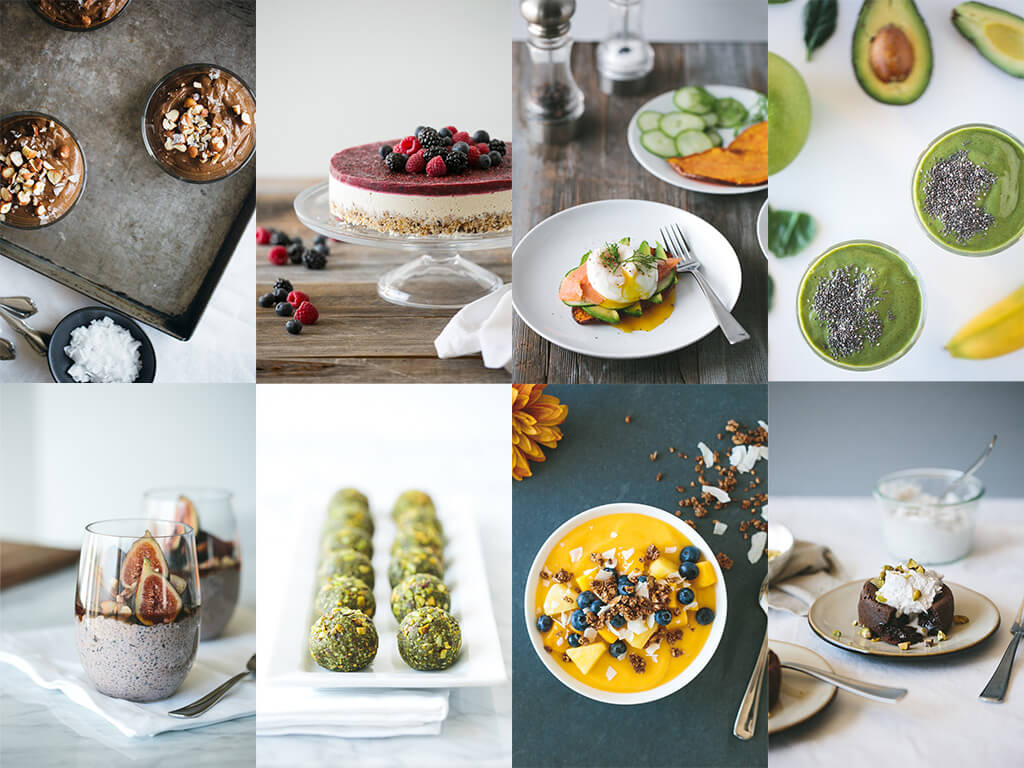 With only four more days left in 2015, I thought it would be fun to recap the most popular recipes of the year (based on the highest number of pageviews).

Now mind you, these recipes are ones posted from May through December 2015 – as I was still traveling through Australia, Thailand, Cambodia and Bali until late April. And I didn’t do much recipe development while I was traveling. I ate all things local! But those travels helped to inspire my upcoming ebook Roaming Free: A Whole Food Approach to Traveling the World Healthy, Happy and Gluten-Free (coming in January!).

I also thought it would be fun to mention a couple of other trends in the real food space I noticed in 2015. First, cassava flour made quite the entrance! I first stumbled on cassava flour in Bali (which I talk about here) and it’s since become a staple kitchen item. My post 5 Things You Need to Know About Cassava Flour was also the #1 most viewed post on my website in 2015 – by a landslide!

Another major trend has been matcha green tea everything (like this and this) – which prompted me to talk about all the health benefits of matcha green tea. So if you haven’t tried it, give it a go!

Here are the 10 most popular recipes on Downshiftology for 2015 (and it seems many of you have a bit of a sweet tooth!): 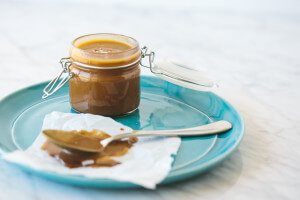 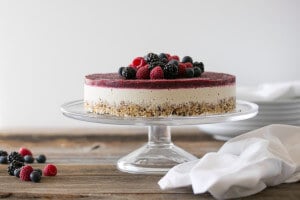 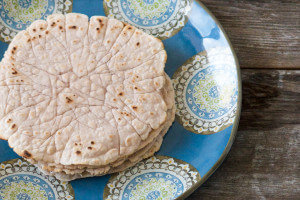 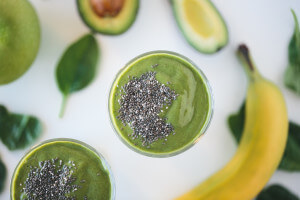 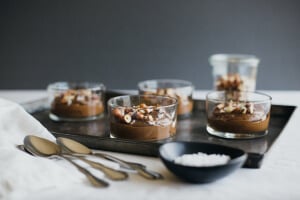 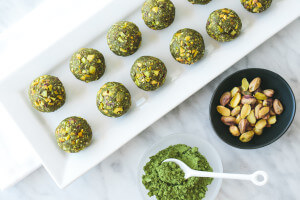 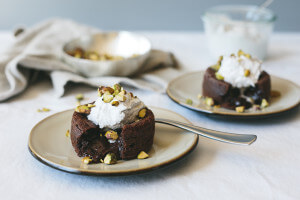 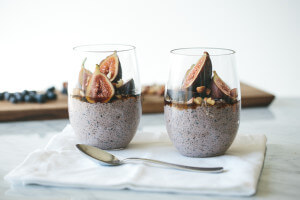 Do you have a favorite Downshiftology recipe from 2015? What do you think is going to be a popular trend in 2016? Share in the comments below!

« Previous PostEbook Sneak Peek (!!!) – How to Travel the World Healthy, Happy and Gluten-Free
Next Post » How to Set a Powerful Intention For the New Year

Food Videography: My Gear and Equipment